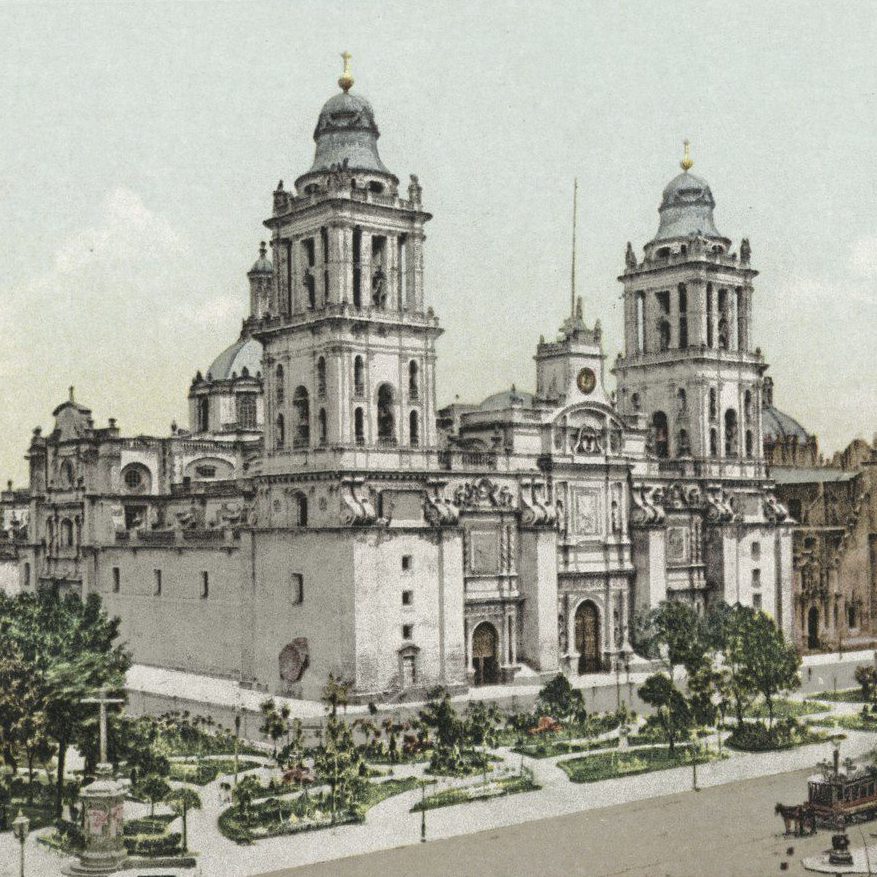 This has been a great few months for new content in the A-R Music Anthology! The Anthology’s New Content page features a new article, fifteen new scores and two new score commentaries.

We are very excited to introduce Melanie Zeck’s new article, “Documentation of Classical Music in the African Diaspora: The First Century and Beyond.” In the article, Zeck explores the rich history of this often-overlooked area of Black music traditions. Zeck’s article and its extensive bibliography are valuable assets to instructors and students seeking to further explore the importance of Black composers and musicians within American music.

In April, we focused on bringing in more compositions from traditionally underrepresented groups. You will find several works by women composers, some of whom will certainly be familiar to you, such as Clara Wieck Schumann (1819-1896) and Fanny Mendelssohn Hensel (1805-1847). Other names are generally less well known, like Isabella Leonarda (1620-1704), Maddalena Laura Lombardini Sirmen (1745-1818), and Clara Kathleen Rogers (1844-1931).

Most of the remaining scores are by Spanish-language composers whose works are often left out of our print anthologies and textbooks. The selection provides a great introduction to the breadth of this repertoire, with offerings from the renaissance polyphony of Sebastián de Vivanco (1551-1622), to the guitar transcriptions of Santiago de Murica (1673-1739), and to the solo songs of Juan Hidalgo (1614-1685) and Sebastián Durón (1660-1716). We have also included several works by the famous Mexican composer, Manuel de Sumaya (1678-1755). The three selections by Sumaya really serve to illustrate the stylistic diversity among his compositional output as a whole.

We have also recently introduced commentaries for several works, such as Franz Joseph Haydn’s Symphony No. 104 in D major (“London”), Giacomo Carissimi’s Historia di Jephte, and Miles Davis’ “Blue in Green.” These commentaries deftly guide listeners through the pieces and help place them within a larger historical context.

We know that diversity has become an important consideration for music curricula in recent years. We hope that these new score additions will help you enhance the content of your music history and theory courses. Perhaps they will also inspire you as you begin to formulate future courses and syllabi!

To see all the most recent additions, including the scores and commentary discussed here, just click on the button below. Enjoy!